So in a very bold manner, having lost a brother in a very strange manner, with my lack of emotional intelligence, I figured I don’t have much to lose, might as well travel maybe I’ll find myself in a better place, so I acquired myself a British and schengen visa, yeap I went to the land of the Britons, “alone”, with no motive at all. Found myself joining a travelling group “contiki” and sharing a room with Puerto-rican gay guy yeah “gay guy” and I only found out the second day when he was telling me about His first night in England, He went to a gay club, maaan was I “not” going to tell anyone about this psychological ordeal. By the second day in central London I had loitered around London so much that my orientation and innate sense of direction was nothing close to foreign, even though my walk and train commuting was within a radius of 5Km, came sunset I was still in the streets. I had a meal at Chinese fast food, on oxford street, saw a few black people in there and a reasonable price for a meal and so I joined the queue. I thoroughly enjoyed the meal, a simple seasoned rice and heavily chilli hot beef stew and can of Fanta orange for £ 5.5 pounds, at this time the rand against pound value was at its weakest the exchange rate was R 21.70, yeap you do the maths, I was enjoying an unlike scene, I mean I was really far from home.

Every time I was not around people I’d talk to myself, I mean loud, schizophrenia? Maybe, anyway “boldness is genius” I’d utter the words, which to some extend took away the fear of being lost, of not being able to get around with the aid of a map, and so to defy that I went to the Queens’s palace “Buckingham Palace”, Big ben, Westminster Bridge, London eye and walked a lot, by the end of that day I was properly exhausted “uitgeput” in Afrikaans. With all the American and Australian friends I’ve made by then, decided to hit a local bars, we must have went to about 3 bars when we realise this was not fun and so headed back to Russell square Hotel, where drowned our foreign sorrows away. 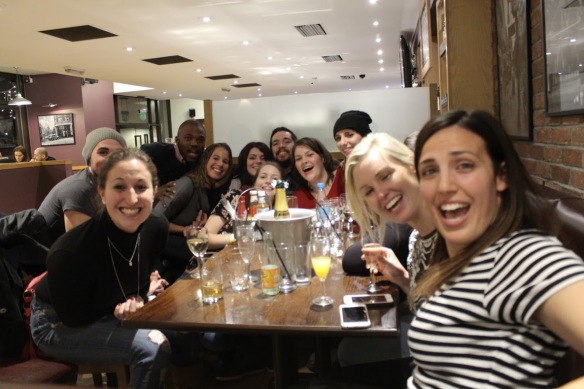 Russell square, the night we drowned

The next day was not so pleasant, hahaha for obvious reasons. We took a bus ride and a ferry to France, not the most exciting thing to do, but spending time on the road on the outskirts if Britain is beautiful with its rich world war history and war fields. Crossing the border scene felt like crossing Beit Bridge in Zimbabwe, with all the illegal refugees awaiting a chance cross, except the security is extremely tight.

Now Paris, France, such a congested city, I was excited about the Eiffel tower but seeing it from far, I felt like was robbed man, all I did was intake all the king Louis XVI ‘s history and existence of power  in  his reigning days. Now this country is not the most friendliest, they don’t speak English much, in fact you can smell the hatred for the language, I was not surprised having heard the history between the two countries, non the less I walked around the very first day, the louvre pyramid, and its controversial existence, drove around arc de triomphe, maybe 6times, we had bus driver with such a crazy peculiar sense of humour.

The experience if going up the Eiffel tower, the euphoria of everyone there for the experience, one could stay up there for the longest time but the nocturnal cold does make itself felt it’s no friend of no black child, later that night went to see a play yes the famous Moulin Rouge, lost count how many naked women I saw, I was bold man, although the food was terrible, for that particular day, felt like I could take everyone who attended for a south African braai meal, they would find much better. 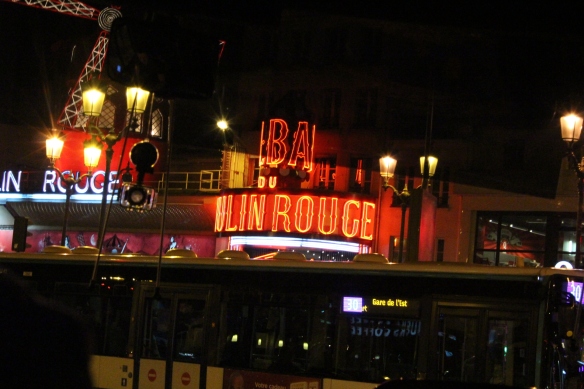 31 December 2015, found myself in a club, I do not remember seeing any black people in there, although the fun was priceless, having bought a few drinks for myself and one round for the “newly met friends” celebrating a new year, I went to get myself a fourth round, but to my surprise my card was not working ”he banna”, was I drunk ? Did I forget my Pin? I carried on paid with my credit card,  with an instant an sms notification came through to my phone, I never took out my sim card, because me and Wi-Fi were suddenly staunch friends and I recall looking at the amount on screen written in Rands, Immediately went sober, finished of my drink and left the club,

I left France the following day and due to my lack of French knowledge heading to the airport was like going through a maze, first buying the right ticket for the train, then getting on to a train and getting off the next station because it’s going opposite direction, quagmire of hopeless bravery, but in the back of my mind I knew I could not miss my flight, eventually got the right train, somehow in mind I knew this is one place I do not wish to travel again but you never know because BOLDNESS IS GENIUS  !!!! 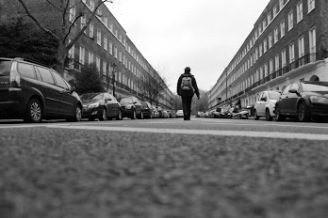 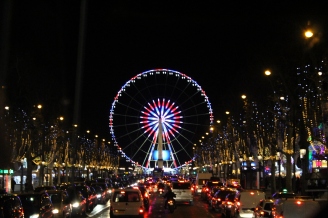 the morning after a heavy night In london, Russell square Hotel 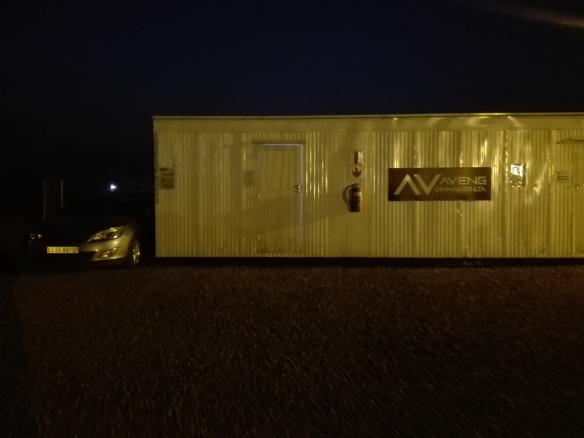 I have been working

My body, a meager adequate sleep,

sufficient diet or lack there of,

be that as it may,

they are no longer mine,

even my pain belongs not to me.

I have been working so hard I feel like it’s no longer worth it.

It’s been a month of nocturnal office departures and experience of the day the day dawning with the golden sunshine. On a more positive approach, I feel like taking out my 70D setting up the shutter speed and fiddle with my ISO, capture the beauty of an early winter morning, crystal clear yet cold. My arrival at the office is disquieted by the cold greeting of a double click on outlook as I wait to cherish the heater. Some days it takes me just as long as it takes heater to get warm for me to start working, that’s about an hour, by then the day is in full production, emails awaiting responses and some responsibilities already planned time frame for completion is falling after sunset.

We work hard, it’s tiring, exhausting and I wonder if it’s worth it anymore

Everyday leads my interest to discover myself, and 25 years later I’m yet to identify who I really am, where I belong and most intriguing, my purpose in life, don’t get me wrong I believe in God, and His plan for each one of us. In fact He’s my life.In life there’s a need for self-discovery, which is in turn is self-liberation. I’m free soul, a friend, playful uncle and a child of God. I find it odd and hard to fit in society, my indifference makes me seem inferior, but my ability to make friends and maintain good friendship, balance with me being the peculiar personality, and so I decided to go on an expedition to reveal who “me” is, maybe I’ll discover where I belong, until then I’ll remain a nomadic soul.